I was lucky enough to be a small part, as photographer for a very worthy cause this past Saturday.

Ex-marine, Peter Moore, who suffers from severe COPD (Chronic Obstructive Pulmonary Disease) completed his 7-7-7 Swim. Peter wanted to do the swim in support of a fellow double lung transplant candidate and to raise awareness on the importance of organ donation.

One organ donor can save 7 lives and to keep with the theme of 7, Peter decided to do the swim on the 7th day of the 7th month.  What an amazing self set challenge, especially seeing as Peter only has been 18% and 24% lung function; not to mention the water this time of year is icy cold! 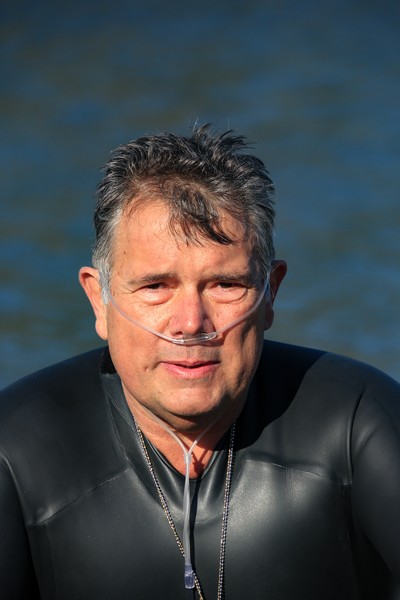 Moments before entering the icy water

Years ago Peter ran into a room to close a chlorine gas cylinder which was accidentally opened so children in the area could be evacuated before suffering any ill effects from the leak.  Thankfully none of the children were effected but unfortunately Peter suffered burns to his lungs after inhaling the chlorine gas as he wasn’t able to hold his breath long enough before leaving the gas filled area.

Sadly due to Peters COPD he was boarded so relies on government medical care.  Having such low lung function, being inactive, dependent on daily oxygen and being on copious amounts of medication escalated Peters weight which meant he did not qualify to be on the transplant list. 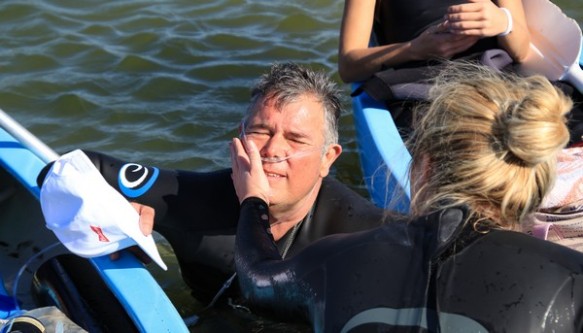 A loving daughter applying some sunscreen

Fast forward a few years and with relentless dedication and lots of hard work, Peter lost the weight and became the first oxygen dependent person in the world to complete an open water swimming event.  What an achievement!  That Sundays River Mile swim planted the seed for his 7-7-7 swim.

Doing well in the freezing water

Saturday turned out to be a beautiful sunshiny day but sadly nothing could warm the icy waters.  Peter said the water was so cold it made his body ache and for the first part of the swim, his heart rate was extremely high, making it even more difficult to breathe!  Soon enough he had his heart rate under control but then the cramps set in.  Not deterred Peter kept a smile on his face with his end goal in mind.

4 hours and 15 minutes later, Peter achieved his goal of 7km!  What a hero. 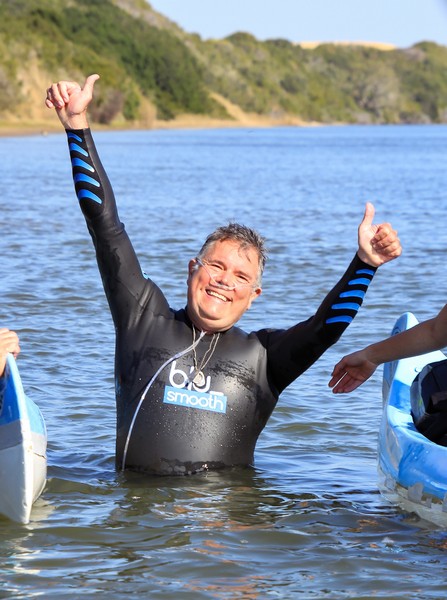 Next step is a trip to Cape Towns Groote Schuur hospital for tests with the hopes of Peter being put onto the transplant list.  I am sure there may even be another swim in between too.  Visit Peters fundraising page to read more about his story.

Well done Peter on an outstanding achievement!  Until the next swim… 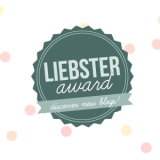 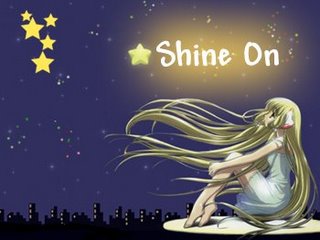 ©Mandy Frielinghaus
The Complete Book 2010-2015
Unauthorised use and / or duplication of this material and photographs without express and written permission from this blog’s owner is strictly prohibited.
Excerpts and links may be used, provided that full and clear credit is given to Mandy Frielinghaus and The Complete Book with appropriate and specific direction to the original content.